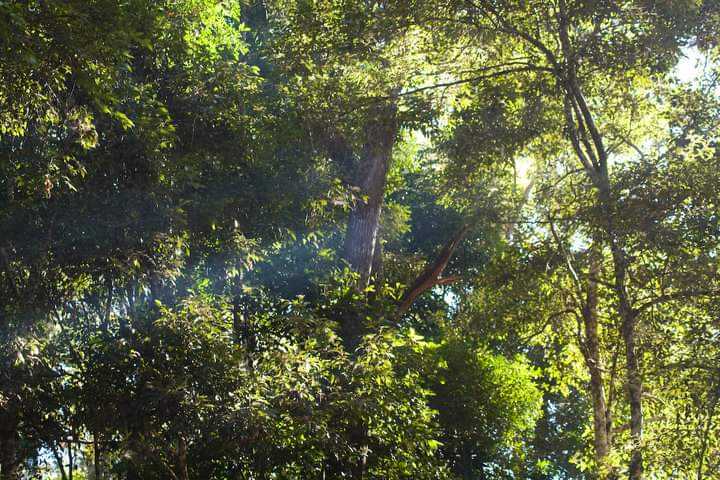 I grew up in a 400 person town in rural Australia. The son of two teachers, my home was filled with many books, a fuzzy television that only got 2 channels, and no computer. My parents encouraged me to read and to value education. I have to also give credit to the principal of my school, who placed a huge emphasis on computing. Age 11, I had a dedicated macintosh and a personal website (coded in notepad HTML) on an internal school DNS.

When I moved on to a city high school, my exposure to computers increased. I had a computer at home, but I mostly came to see computers as devices for entertainment, and not much else. I don’t know why, but at that point I didn’t see computers as something I could have a career in.

I had a strong foundation in English and Science, and I took to both of these as I approached university. My keen interest in Biology lead me to believe I’d be well suited to a job as a research scientist. I particularly wanted to pursue Entomology, and the study of ant nest structure and behaviour, which had fascinated me since my rural life. In retrospect, my obsession with simple rules contributing to complex behaviour and structures should have clued me in to enjoying writing programs. 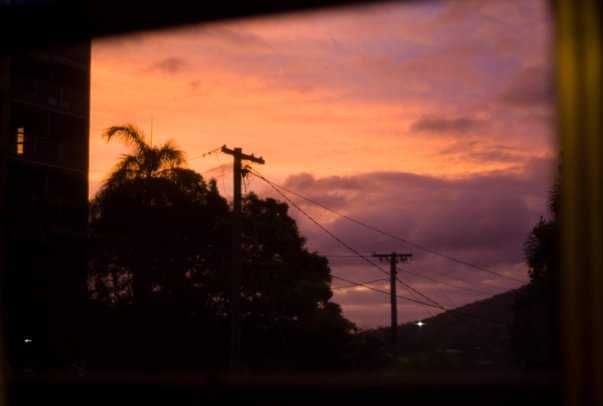 In University, I quickly abandoned Biology when I did my first Philosophy class. Luckily, throughout my whole life my parents were supportive of my tangential desires, and I swapped to a double major in Philosophy. I loved the ability to compose arguments from small steps, and to build a greater conclusion. Mathematics had always been one of my weakest subjects, and I studied continental philosophy - which focusses on questions about ethics and art and linguistics - and which is often contrasted against the more mathematical analytic philosophy. I suffered anxiety during my studies, and took some time off to work before returning to University. In my final year I did really well, enough to allow me to enter Honours. However, I quickly learned that what I really wanted was to discuss those philosophical ideas with people, to attend to practical applications of them. I completed a thesis, but knew after that lonely time of internal study, that academia was not for me. 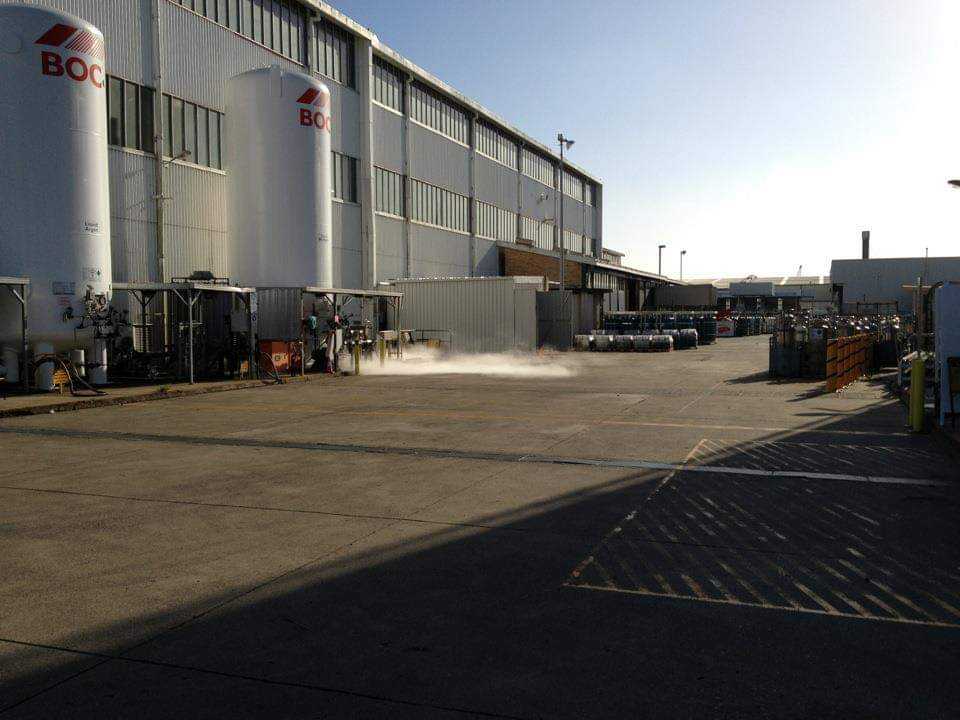 I entered the workforce, taking a fairly generic administrative role at an industrial site. The role was really varied, which was awesome. I worked for the site overseer, helping him with everything he didn’t want to deal with. Sometimes, this was finding out what the mysterious truck that showed up on site was, and who it was for. Sometimes, it was sending toxic waste to Belgium. Sometimes, it was using Excel to produce reports.

I have to give my manager credit for trusting me, and encouraging me to pursue anything I wanted. I was becoming annoyed at how often I was having to do repetitive formatting of timesheets. The site had many casual employees and I was manually sorting their names in Excel. This is what initially lead me to programming, with Excel macros.

I didn’t know what a turning point in my life that would be, until next year’s performance review. The rating was from 1 to 5, and a bell curve. I successfully argued for a 5, by rattling off everything I’d automated over the last year and a bit.

Another fundamental turning point was a discussion I had with a more savvy coworker, where I complained about the slowness of Excel macros, and I was informed of what a database was!!! I love databases.

I knew that with no formal IT education I’d be a long shot for even a junior programming role, so I looked for a job in the industrial company’s IT department, and found one as an analyst.

At that point I set myself a personal goal, to make $X a year, and to work on more technical things.

With a little nepotism, I got a job at Australia’s largest telecom, in their marketing department. The role was mostly technical, but also required some analysis and persuasion skills, which I had. I taught myself a bunch of Python and ETL skills. This role smashed my goal to make $X a year, and gave me access to some of the largest data sources in Australia, but it had some unfortunate side effects. 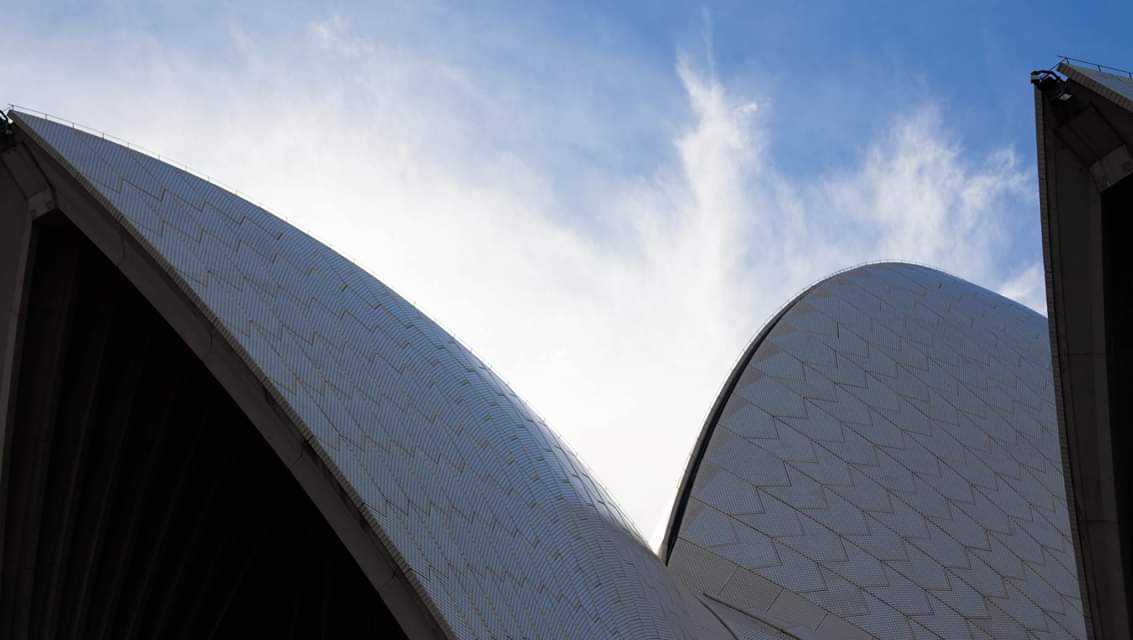 Working in AdTech made me feel like I was actively making the world worse. We did very creepy things, and things that I honestly think the public would be outraged by. While I was making a shittonne of money, I was miserable. When my contract expired after a year and a half, I looked only for ethical jobs. I didn’t want to work in FinTech or AdTech, which makes for slim pickings in Sydney.

When Oracle called, asking me to work as a marketing consultant, I sighed, and accepted.

In 3 months, I quit. Again, I felt awful and like I was doing negative things for the world.

Lesson learned: I couldn’t work for companies that I felt did actively bad things.

The industrial company I previously worked for supplied the mining industry, but even this I could tolerate. AdTech was a bridge too far.

After Oracle, I stayed unemployed for quite some time. I only applied for jobs I really wanted. The UNHCR turned me down. I also asked my friends, some of them activists, if I could volunteer for their organisations.

During this time, the same sex marriage debate in Australia was heating up, and the government decided to run a public poll (non-binding) on whether we should allow it. Being a queer, I was immediately interested in helping out. A few weeks later, I was working on my first web app for the left-wing action coalition GetUp.

At first, I was volunteering, but they ended up paying me a token amount for the latter half of my time, since I was running out of money.

I helped update and expand a doorknocking application that would allow organisations and individuals to claim territory to doorknock. The app was the first web application I’d written, and the first time I’d really written in JS.

We won the poll, and same sex marriage passed. I was extremely proud and energized that I’d had an impact. Somewhere around 30,000 doors were knocked thanks to some code I wrote.

Next, I did a small 60 day contract for a media monitoring company, iSentia. My experience in VB actually helped here.

Then, I worked for Bugcrowd, a crowdsourced IT security startup. The next 11 months taught me a tonne. My skills with tools like git and test suites skyrocketed. I learnt rails, and more JS.

iSentia called me one day asking me to interview for a role. I thought I should at least see what they were offering. Their offer wasn’t that much more than at Bugcrowd, and I was learning a lot there, so I thought I’d almost surely stay. Unfortunately, some management feedback after I revealed I’d been given an offer made me a little queasy, so now I work for iSentia! 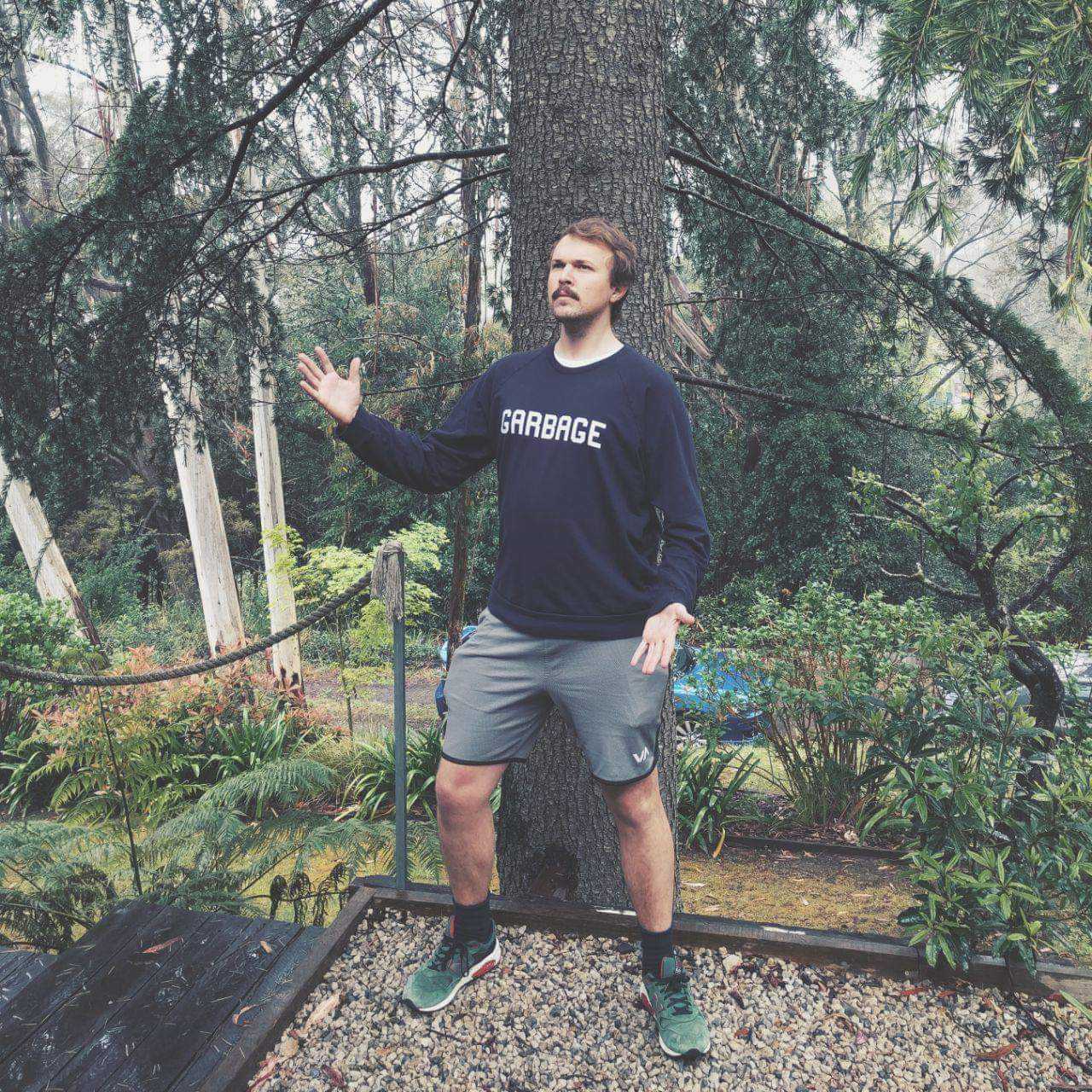 I’m really enjoying my time at iSentia so far. I feel like every day I’m maturing as a developer. I work with node and Angular, but it is likely I’ll move onto Python soon.